From the author of The Silent Patient (which was one of my top reads of 2020) comes The Maidens by Alex Michaelides, a thriller where a therapist is thrust back into her college town with the death of her niece’s friend. It’s suspenseful, it’s intriguing, and I finished it in one sitting because it was that good at hooking me.

We open with our main character, Mariana, leading a therapy session. Mariana is a therapist in the UK, with a late husband and a niece she loves dearly who’s away at university. Tragedy strikes when Zoe, her niece, loses a friend in an apparent murder.

Mariana goes back to her college town of Cambridge to comfort Zoe, but notes that it will be hard because of her past there. Once she arrives, she feels called to the case but is told by police to stay away. A former classmate and colleague agrees to feed her information and keep her in the loop as long as she isn’t actively working on the case, which we all know means she will, in fact, insert herself into the case. Mwahah.

As Mariana does research, she is instantly suspicious of Professor Fosca. He’s a young, attractive American who teaches Greek Tragedy to students at Cambridge and has quite a cult fanbase among students. Of these, there is an inner circle of “maidens”, well-to-do female students from privileged backgrounds all across the globe. This, of course, screams *problematic* and *red flag* to us as readers, and to Mariana!

Time goes on, Mariana tries to have a group therapy session for the Maidens, she goes to dinner with Fosca who’s trying to seduce her as she investigates him… lots of plot points that were good. More killings happen, as Maidens are seemingly picked off one by one, receiving a postcard with passages from Greek tragedies before their deaths.

The story comes to a climax when both Zoe and Mariana receive these postcards, and are basically awaiting the attacks.

Before we get to the good part, I have to mention that there were a ton of red herrings thrown in. I always love these! Mariana’s patient, Henry, from the beginning of the book who was stalking her proceeds to stalk her in Cambridge (and nearly kills them both), so for a split second you think he could be behind all the murders. Then we have Fred, a local interested in Mariana who she keeps brushing off but is always around when something happens.

Now, the GOOD PART: Mariana finds a love letter written to Zoe hidden in her room, and Zoe naturally interrupts her reading it… Mariana questions who wrote it, to which Zoe responds, HER HUSBAND.

HER DEAD HUSBAND. Was hooking up with her niece. Her UNDERAGE niece. And they devised a plan to kill Mariana so they could be together, but then he died. I still don’t know exactly how, drowning? SO this entire time, it’s been Zoe killing her friends, Zoe framing her professor, Zoe being an absolute psychopath and lying to her one relative. I know Zoe was obviously groomed and taken advantage of by Mariana’s husband, but still… of all people to need therapy, it’s the therapist’s niece who she’s raising as her daughter. Yikes.

At the end, Mariana chooses to go visit Zoe where she is in a psychiatric hospital.

This was 4/5 stars for me! I would have given 3.5 but I have decided to only do whole number ratings now. Wasn’t perfect, but I really enjoyed reading this. 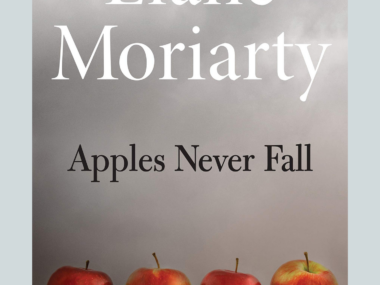 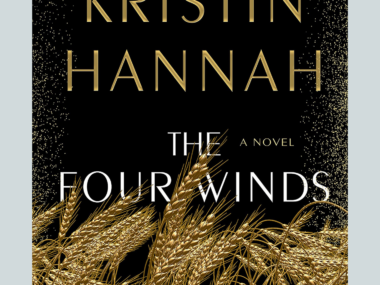 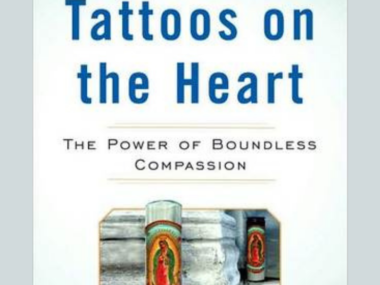 Tattoos on the Heart by Gregory Boyle