This past weekend was my first Fourth of July away from Saint Louis in the U.S. (the Spanish Fourth was so incredibly weird but great) and I have to say, it’s amazing how different a city just five hours away from home can be.

Instead of backyard barbecues and corn hole tournaments, America’s birthday was spent brunching, shopping, and many trips on the train. It was colder than normal in Chicago, so while we went to the beach, it wasn’t swimming weather 🙁 but I still had a body of water by me, which is the only constant in every Fourth I’ve ever had! Even in Spain, I was at the beach to celebrate.

I spent the weekend with my friends from Chicago andddddd from Purdue! It was great to see familiar faces again, even if it’s only been a little under two months since we were last together. I took my job as a tour guide very seriously!

I was thrilled to find out that Taylor Swift has the same America bikini top as me and also wore it at a beach, so we’re like the same person, right? Only difference being that if I had dated Conor Kennedy, I never would have dumped him.

Low key a little upset that both the Bachelorette and the Real Housewives of Orange County (Megan King Edmonds, please be my STL bestie) didn’t have new episodes last night, but it made me watch fireworks and be patriotic, so I guess it all worked out okay.

As fun as this Fourth was, I have a feeling I will be spending the next one the good old Missourian way. Our food is just too good, y’all.

What are your favorite things to do for the Fourth of July?! Let me know! 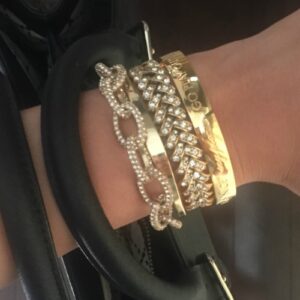 hey y'all! I'm Caitlin, a Chicago twenty-something turned blogger who shares outfits, inspo, good deals and so much more! welcome to my corner of the internet
meet caitlin contact 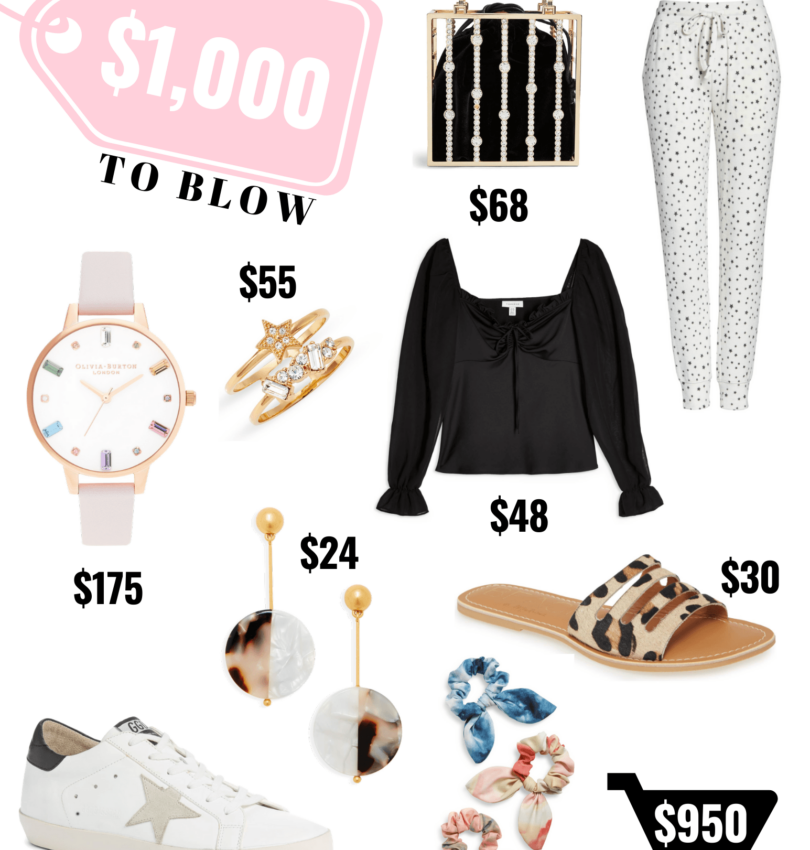 I'm Caitlin, a Chicago twenty-something turned blogger who shares outfits, inspo, good deals and so much more. while you're here, be sure to check out today's daily deals. thanks for stopping by my corner of the internet!

Sophisticaition is a part of affiliate advertising programs. This means that if you click and/or make a purchase through certain links on this site or any related social media platforms, I may make a commission from that click and/or purchase at no cost to you.