Staying Safe When Going Out

As a freshman in college, I had to take an electronic course on alcohol. It was required by Purdue to help ease the transition into college and prevent alcohol-related incidents. As you can imagine, it turned into a long-running joke amongst my classmates. It really had good intentions, but the program used situations and dialogue that seemed out of touch with kids in 2012 (ex: a character starting a convo with friends with “hey gang!” like in Scooby Doo.. it really was laughable). One of the “funniest” storylines involved a guy slipping a substance into a girl’s drink at a party. This scenario, combined with the poor verbiage, made it something we didn’t really take seriously.

Flash forward six years. I’m at a bar in Chicago with one of my college friends. It’s a Friday night, and it seems like just any other. We come to this bar often, my friends and I. It’s full of Big Ten grads, close to our favorite restaurants, and offers low(ish) drink prices. It’s acceptable to wear sweaters out here, too, which is a plus. It’s a little after 1:00 AM. We’re dancing and having fun when a guy offers to buy my friend a drink. She taps me on the shoulder, motions to the guy and asks, “Want a drink?” I nod and tell her I’d take a vodka cranberry. She smiles and relays the order. Within five minutes, I have a free drink in my hand. A song or two later, we decide it’s best to call it a night, as we have early morning plans for some blog shooting.

In the Uber home, we go through the night again, laughing at our waiter from dinner, praising the truffle fries at happy hour, and agreeing that it was a great time. Over the years, my friends and I have learned our limits when it comes to drinking, and 99% of the time, we stick to them. This is one of those nights where we do just that, stick to our limits, and end the night with a light buzz… although we agree that pizza rolls will be a good idea upon returning home (CLASSIC).

Looking back at the Uber receipts, we arrive back at my apartment about 25 minutes after I had finished the vodka cranberry. I preheat my oven, throw in the pizza rolls, and go in the bathroom to start removing my makeup. This is where what started as a normal night becomes anything but.

I start to feel extremely sick and disoriented. I go back over the drinks I had ordered that night… I shouldn’t be feeling this way after the drinks I had consumed. I tell myself it will pass, and keep trying to wash my face. I instantly feel as if I was hit by a truck. I was able to say, “I’m not good,” to my friend before getting sick.

I will spare you the details, partly because it’s extremely gross, but mainly because I cannot remember most of it. It was the WORST I have ever felt. For context, I’ve only gotten sick from drinking three times – all during college – and this was nothing like those nights. Around 3:00 AM, I called my mom crying (while still getting sick) and though I don’t remember much from the hour-long conversation, I can remember saying, “This isn’t normal. Something is really wrong.”

A full thirteen hours later, I was finally able to stop getting sick and sit up. I talked with my mom and my aunt (a nurse and a doctor, respectively) about my symptoms. I went drink for drink with my friend all night… what made me go 0-100 when she didn’t? It dawned on us that the vodka cranberry was the only difference in what she and I had consumed the night before.  My friend never accepted a drink from him, as she passed the one he bought on to me.

As we went through the night again, this time not remembering good times but looking for any red flags, my friend brought up some concerning information about the guy who had bought that drink. Normally, when guys go to buy you a drink, they at least try to make some small talk before offering to buy you a drink. This one didn’t. On its own, it doesn’t seem that odd, right? Maybe he was just trying to use that as a convo starter. We thought so too… but then, you have to consider the other behaviors. He told my friend the drink was ready by tapping her and pointing to the bar, where a drink was sitting. The bartender could have easily finished the drink before the guy had told my friend it was “ready.” He also continued to come back to her, asking, “Where’s my drink?” “Did you finish my drink?” etc. He didn’t ask her any questions about herself… talk about himself to her… he was ONLY focused on this drink.

After speaking to more medical professionals, I was informed that symptoms like mine, where someone feels entirely too drunk and out of it for the amount of alcohol they actually consumed, disoriented, confused, motionless, etc. are all classic signs of being drugged or roofied. I will never know what truly happened with that one vodka cranberry, but I have since spoken to many other women, both in my family and friend circles, who have had shockingly similar instances and later found out through testing that they had been drugged. It’s something I thought only happened with creepy guys on SVU episodes, and I had NO IDEA this was such a widespread thing until I personally reached out to women and asked.

The important thing for me is using this incident to spread the word about the issue and helping you stay safe.

Stay safe out there, friends <3 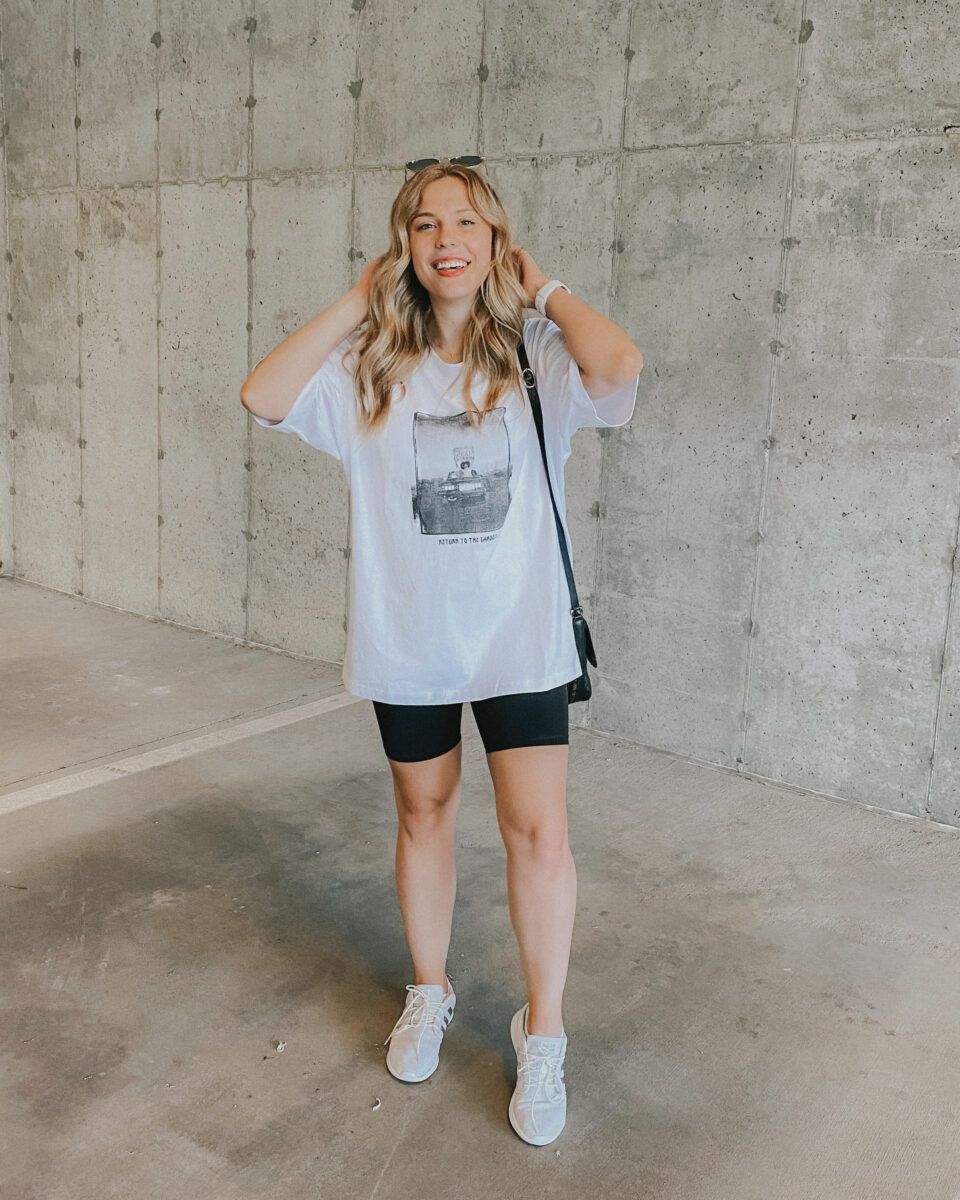