The Wish by Nicholas Sparks

I haven’t really enjoyed a lot of Nicholas Sparks’ latest books, but this one reminded me of his “classics” in terms of characterization and plot. The Wish by Nicholas Sparks is an easy, albeit unexpectedly yet expectedly tragic, read.

Maggie is a successful photographer living in New York City, living a life one could only dream of… except she’s dying of cancer. She started sharing her story online, which blew up her business along with her gallery. A charming young man comes one day to submit a resume to work at her gallery, and she begins a cautious friendship with him, eventually telling him the story of her first love.

At 16, Maggie got pregnant and thus was sent to a small town in the Outer Banks to live with her aunt and “hide” her secret at the bequest of her Catholic parents. She’s depressed, isolated, and falling behind in school, until her aunt suggests she get a tutor.

Her tutor is none other than the handsome and smart son of her friends, and Maggie instantly is drawn to Bryce. As time, and her pregnancy, progress, Maggie and Bryce fall for one another in a sweet romance.

The plot jumps back and forth between present-day NYC and 1996/1996 in North Carolina, with Maggie growing sicker and sicker as she gets closer to Mark, her 22-year-old gallery assistant.

Right away, I knew Mark was her kid, but I digress…

Mark anxiously wants to get to know Maggie, her life’s work, and her past, so she recounts the stories of her time with Bryce to him through a week of Christmas festivities in Manhattan.

It’s overly sweet at times, but Bryce and Maggie were cute together despite the odds stacked against them – Bryce, at 18, was off to West Point come July, and Maggie would be returning to Seattle after giving birth in May.

Naturally, something goes wrong (summarizing greatly but it’s not even worth dragging it out haha), and Bryce and Maggie can’t be together then and there, though they make a plan to meet up on “their” beach on Maggie’s 24th birthday.

They stay in touch through word of mouth via Maggie’s aunt and through cards exchanged each Christmas. After 9/11, Bryce tells Maggie he may be delayed to return for her birthday due to his deployment, but that he wants to give their relationship a fair shot once he’s back.

Maggie has taken the photography skills he taught her and created a career for herself, moving away from Seattle and her doubting family to New York City. She looks forward to being with Bryce after they both found what was best for them, instead of holding him back as she felt she would have been back in 1996.

And then, as if this poor girl couldn’t take anything else, Bryce is killed. I was so mad! I knew something had to happen for Maggie to be dying alone, but it was still really upsetting to read.

Mark, of course, comforts her, and eventually reveals his identity to her and calls her “Mom” (a bit odd, though).

Maggie dies after getting to meet Mark’s adopted parents as well as his girlfriend, and asks that he scatter her ashes on “their beach” back in the Outer Banks. It’s a sweet tribute, but doesn’t undo all the seemingly unnecessary sadness in the book. I read Nicholas Sparks books for HEA, and this was definitely NOT that.

3/5! Be prepared to be sad after this one 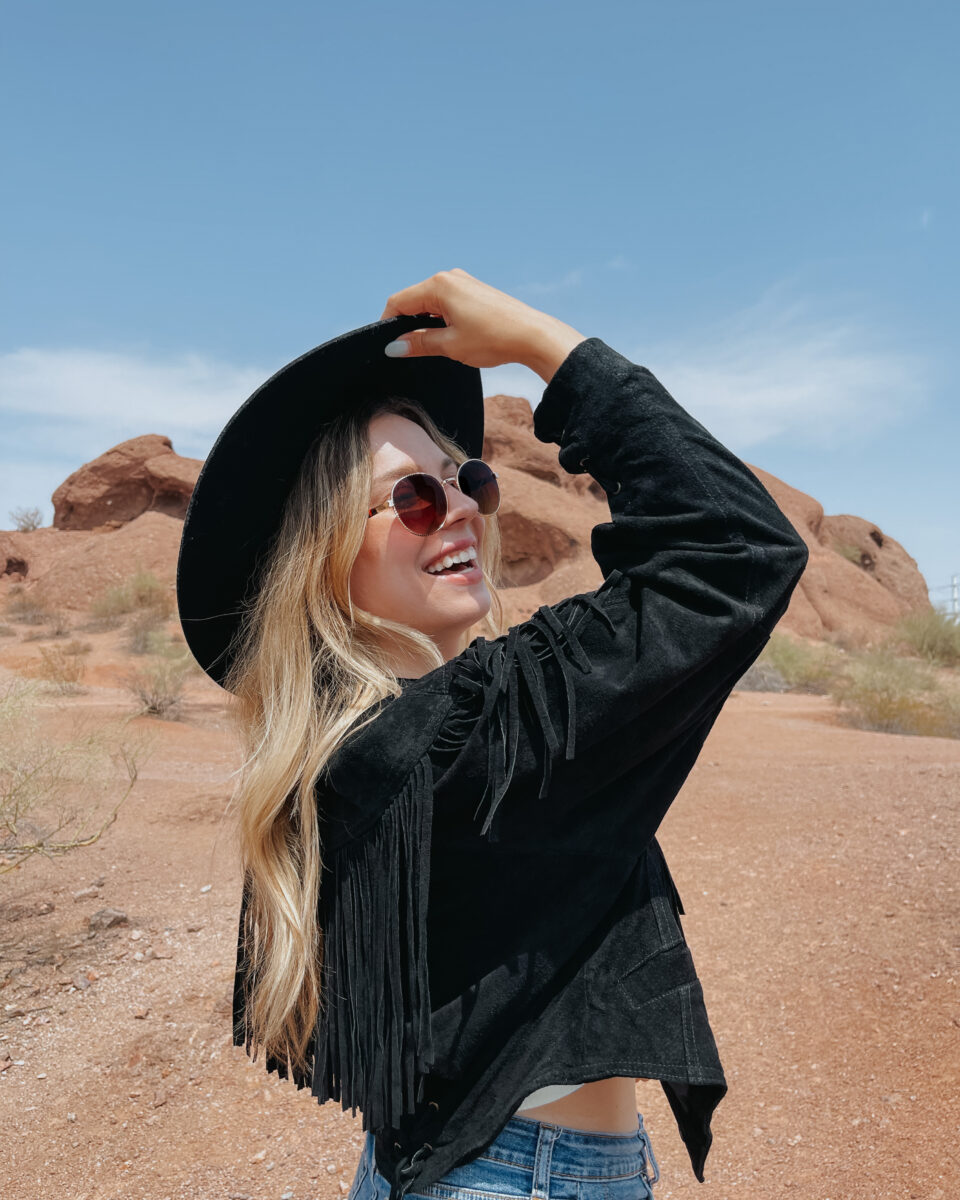